Home » News of partners » In Ufa forum will be held small and medium businesses countries-members of the Cooperation of Шангхай and BRICS.

In Ufa forum will be held small and medium businesses countries-members of the Cooperation of Шангхай and BRICS. 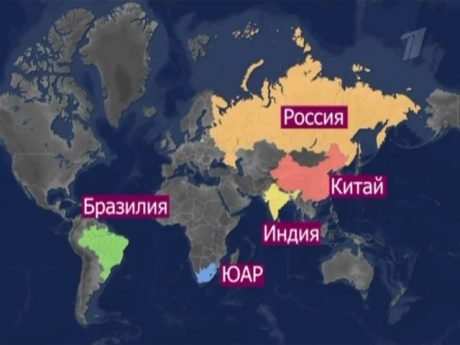 Head of the Republic of Bashkortostan Rustem Khamitov at a meeting with journalists of federal and republican mass media reported that, in October 2015 in Ufa will be the first forum of small and medium-sized businesses of the SCO and BRICS. The event will be a platform for the creation of conditions to accelerate the development of small business in the regions of the SCO and BRICS. "There must be a lot of horizontal ties between the two countries - relations not only at the top, but the threads that bind us to the level of regions, municipalities," - said Rustem Khamitov and stressed that the idea of holding such an event supported by the president of the Russian Federation Vladimir Putin. At present, the State Committee of the Republic of Bashkortostan for business and tourism has already begun work on the organization of the event, the official website of Russia's presidency in the SCO.