On May 17-19, 2017 the Annual Meeting of International Banking Council was held in Belgrade. 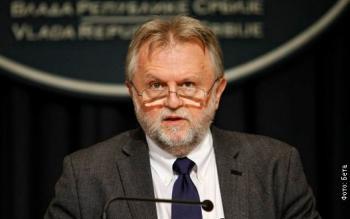 Dusan Vujovic, Minister of Finance in the Government of Serbia addressed the meeting and spoke about economic situation in Serbia and promising economic relations.

Oleg Berezovoy, General Director of Financial & Banking Association of Euro-Asian Cooperation issued a set of proposals on IBC participation in the magazine “Eurasian Financial and Economic Herald” issue and in the International public award “Financial and Banking Elite of Eurasia”. Based on these proposals in was decided that the leaders of associations of IBC would join the editorial board of the magazine and would send their materials for publication on a regular basis.

In conclusion the participants of the meeting decided to hold the next one in Baku.