The conference was opened by Dr. Sandor Patyi, Chairman of BACEE, member of the Board of Directors, Deputy General Director Banka Slovensko. During the conference were widely discussed economic prospects and financial risks in the countries of Central and Eastern Europe. In a casual lively atmosphere, the participants exchanged their experience in the development of banking services. Were sounded interesting proposals regarding corporate governance and transparency of the banking sector in the new economic conditions. Based on the discussion, reviewed presentations, were developed not only General recommendations and proposed individual decision on a financial strategy for certain BACEE members. 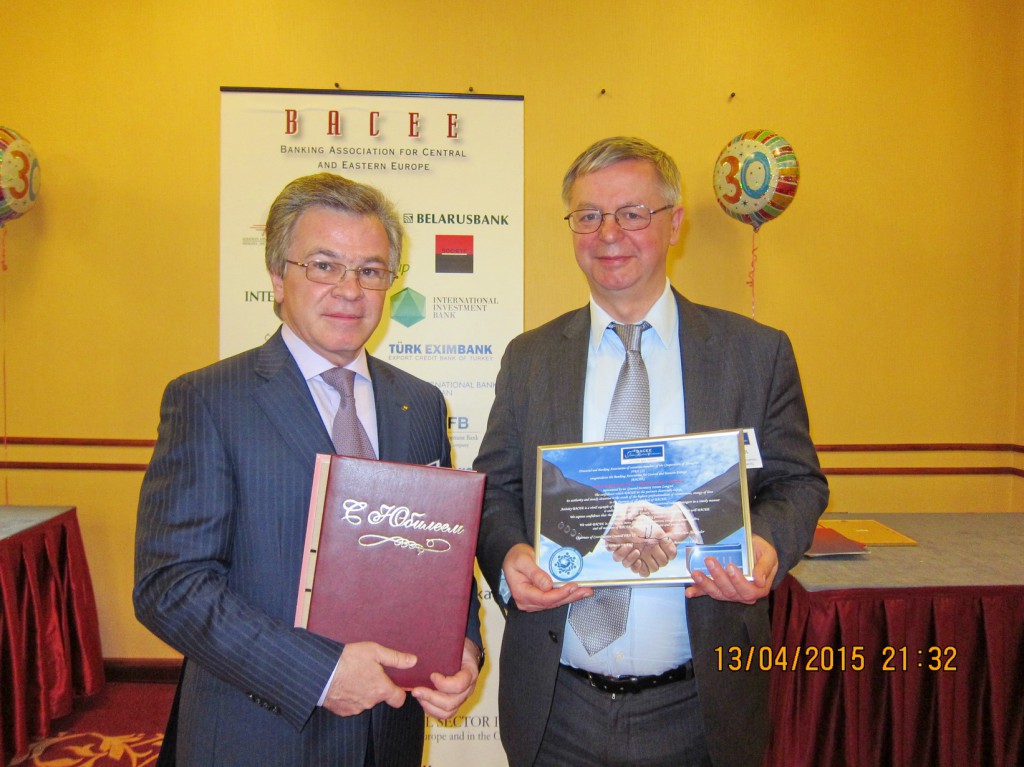 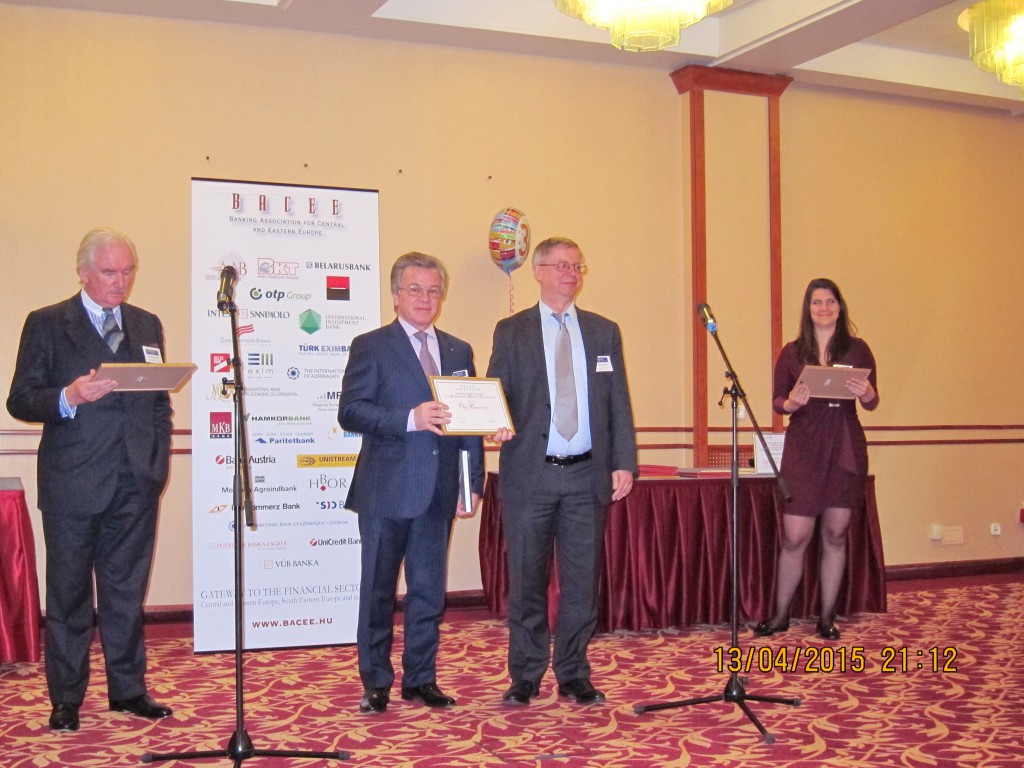 In the official part of the conference Berezovoy Oleg was awarded a diploma for the fruitful partnership between FBA CS and BACEE.