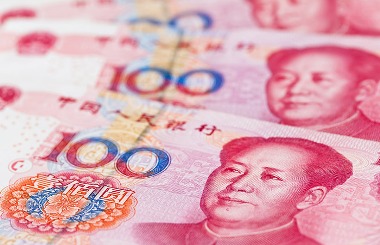 Chinese money is coming into the Russian financial system as an alternative to money from the west. Russian banks announce support for Chinese e-payment system UnionPay and are beginning to take loans in China. In the future, can strengthen its position in the world market once the two currencies - the ruble and yuan. But the value of Russia to China, is not the same as China to Russia. And foreign trade figures show it. Thus, in January-August 2014 the main export partner for China was the United States with a share of almost 29% of the Top 1 of the partner countries, Russia was on the last, 10th place with a share of 3.9%. For Russia, during the same period remained an important partner of the EU - 49%. In China - 11%, in the US - 3.8%. If China wanted to dictate its terms - he has long resorted to such a policy. But unlike sudden moves in Europe and America, China pursues a more cautious policy. He benefits of such an ally as Russia, but at the same time do not want to go to a confrontation with the main trading partner. Announced a large number of joint projects, but let us remember how many years Gazprom signed a landmark agreement with China - 10 (!) Years. The main problem in Russia - this is not the lack of money for projects, and the lack of cost-effective projects themselves. Where there is a prospect, there will be cooperation.